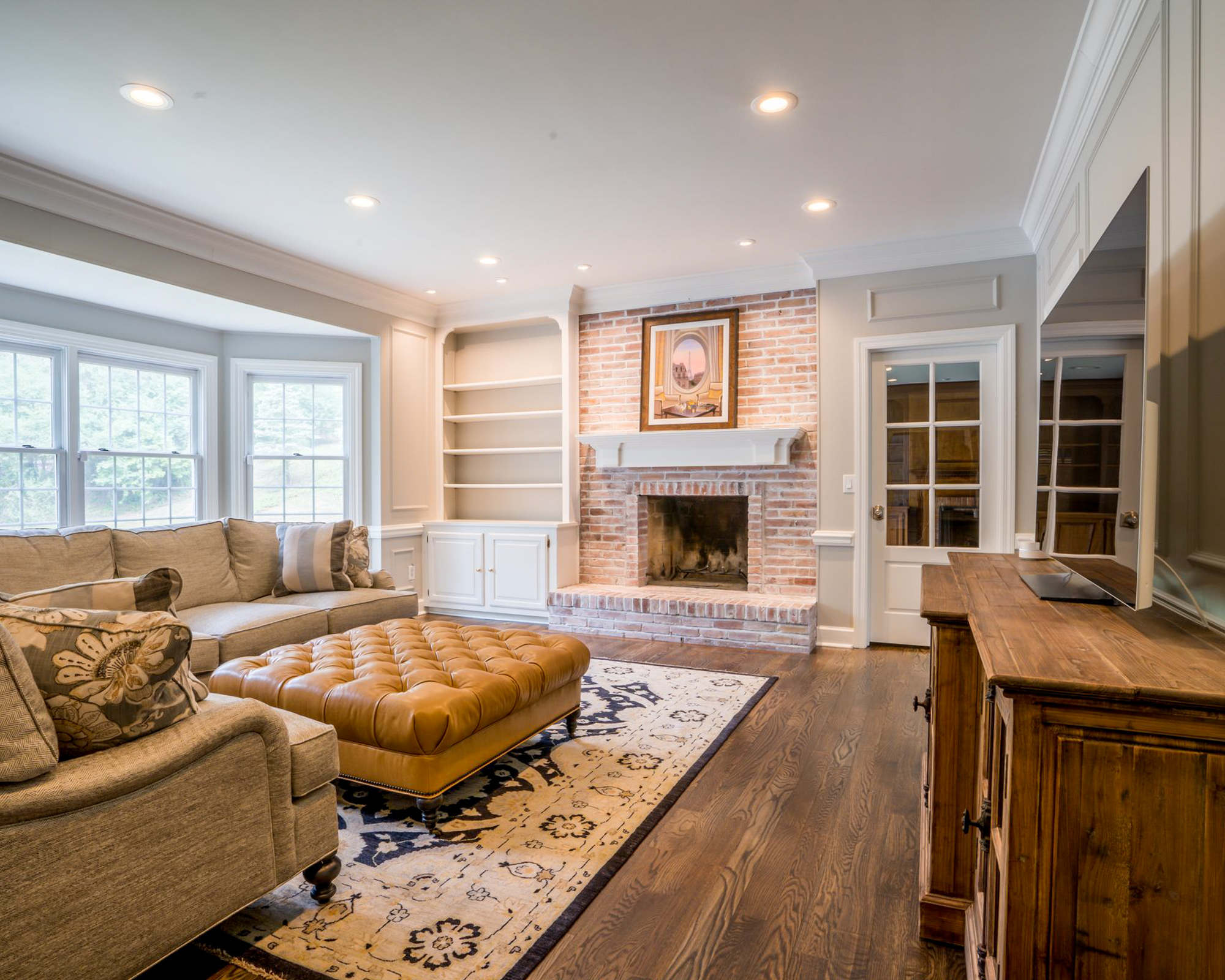 Choosing to put one’s home on the market is a big decision—and one that often invites a lot of advice from professionals and amateurs alike. Many homeowners wonder which last-minute improvements will get them the best return on investment and help justify a higher asking price when it’s time to sell. But some of the home fixes you might expect to translate into a higher selling price are actually common pitfalls—and can be costly mistakes that add stress to an already emotional process.

Luckily, Matt Mierek and the team at Aptitude Design & Build have taken the guesswork out of the equation. With countless successful rehabs and renovations under his belt, Mierek has compiled a list of his top tips for making the most of your budget before putting your house up for sale. These changes can draw increased interest from potential buyers, shorten the selling process and help land a higher offer on your home—meaning less time on the market and more money in your pocket at the end of the day.

Keep it neutral.
“The number-one thing on any improvement is to make sure that the new colors and styles are done in a way that appeals to the widest variety of people,” says Mierek. That means avoiding bright and bold colors—even if they’re on trend—in favor of versatile muted tones that provide a clean backdrop for a potential buyer to imagine their own unique spin on the space. “Keep cabinets, walls and flooring neutral, and bring in color with simple things like throw rugs, pillows and accessories,” Mierek advises.‍

Focus on the kitchen.
“The number-one ‘bang-for-your-buck’ area is the kitchen,” Mierek explains, because it’s a large project that potential buyers won’t necessarily want to add to their to-do lists right after purchasing a home. “We advise that homeowners update and redo the kitchen’s storage (i.e. cabinetry) for two reasons: It gives the homeowner something they can enjoy if they’re planning on staying there for a few months or a year [before putting the house on the market], and it’s a cost-effective way to ensure the home appeals to a wide range of potential buyers.” And as Mierek notes, it doesn’t always require a major overhaul to bring a kitchen up to date: “If your kitchen’s in pretty decent shape, you can make the whole house look really nice just by putting on a new coat of paint. If the kitchen is 10-15 years old, maybe you just add in new countertops and don’t replace the cabinets,” he offers.‍

Work within your constraints.
One major mistake Mierek notices is homeowners wanting to tackle structural changes as they’re getting ready to sell. “You want to work within the confines of the space,” he says. “Keep critical items where they are—water supply, drains for sinks, gas lines for ranges, electric for wall ovens, etc. Those kinds of things can be kept in the same spot.” This goes for bathrooms as well as kitchens—Mierek notes that you’ll get a bigger return on your investment if you make more surface-level upgrades, rather than moving walls and utility hookups.‍

Make a good first impression.
The clichés are true—making a strong first impression really does go a long way toward getting buyers on your side. That’s why Mierek suggests focusing extra attention on the first spaces a visitor would encounter when entering your home on a walk-through: the front hall, the kitchen and even the hall bath. By that same token, avoid costly improvements to spaces that often would be left until the end of the tour. “Finishing off a basement is not going to get you as good of a return as some other things will,” he says.

Listen to the pros.
Mierek and his team take their role as advisers seriously, especially when a homeowner is preparing to put their house on the market. “When you’re working with a contractor who knows that the improvements are being done to sell the house, they understand the situation,” Mierek says. And he has no qualms about steering a homeowner away from a project that would be a poor allotment of resources: “A good contractor will be honest with you, saying, ‘This isn’t a good use of your money—why don’t we put that into a kitchen and upgrade some cabinets, or paint the outside of the house instead?’ [Homeowners] have a lot of ideas about what they want to do, and sometimes those ideas are great—but sometimes there are situations where we need to be honest with them and explain that it’s not going to deliver a good return on the investment.”

A top-rated contractor will know the difference between projects that are likely to result in a sale and projects that are less lucrative and will communicate clearly with the homeowners to ensure everything is being done to achieve the best possible sale outcome for the family. 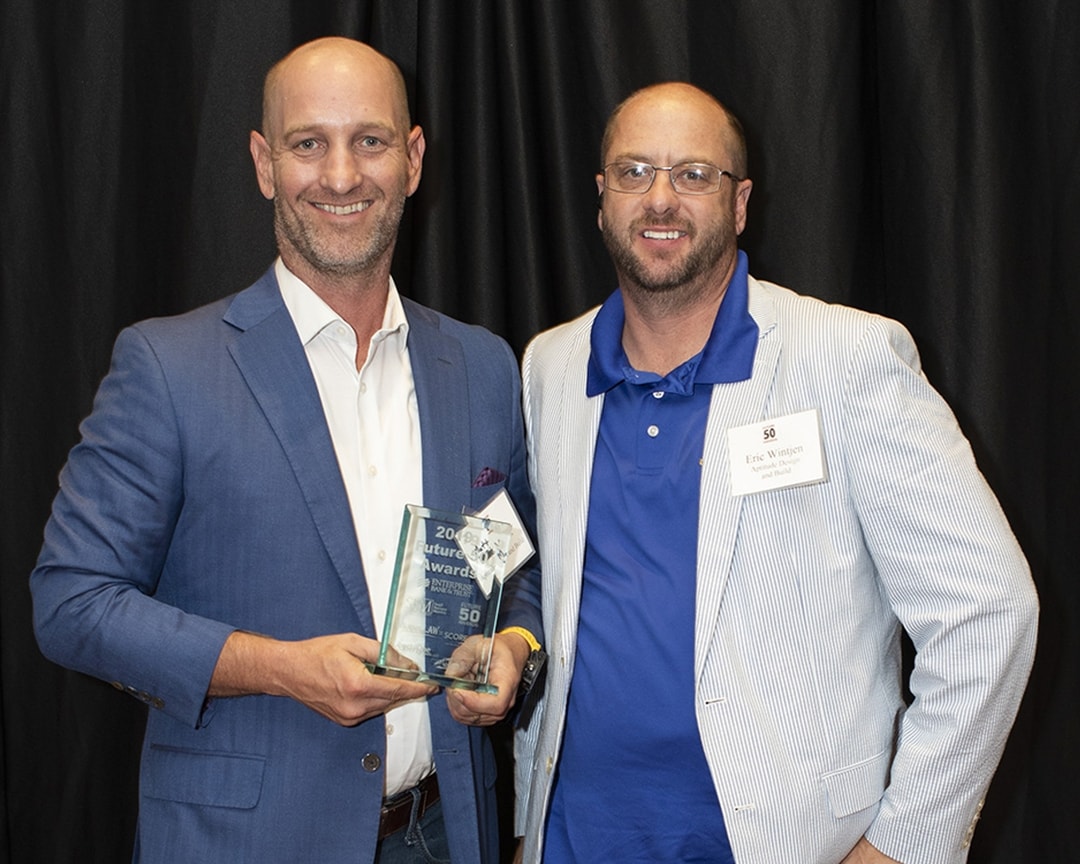 Aptitude Named One Of The Fastest-Growing Businesses in St. Louis For Second Year In A Row 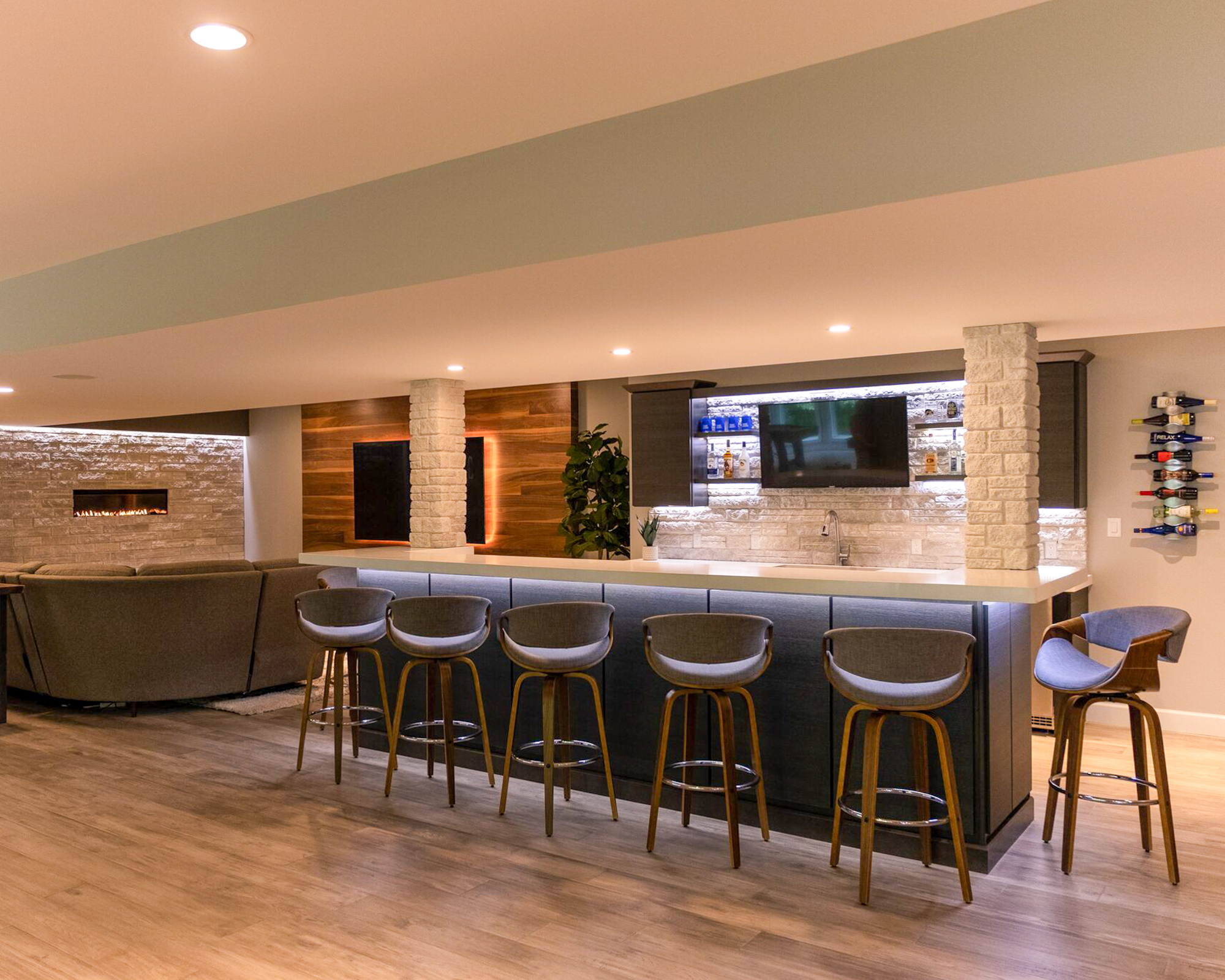 Aptitude Customers Make the Most of Their Bonus Spaces 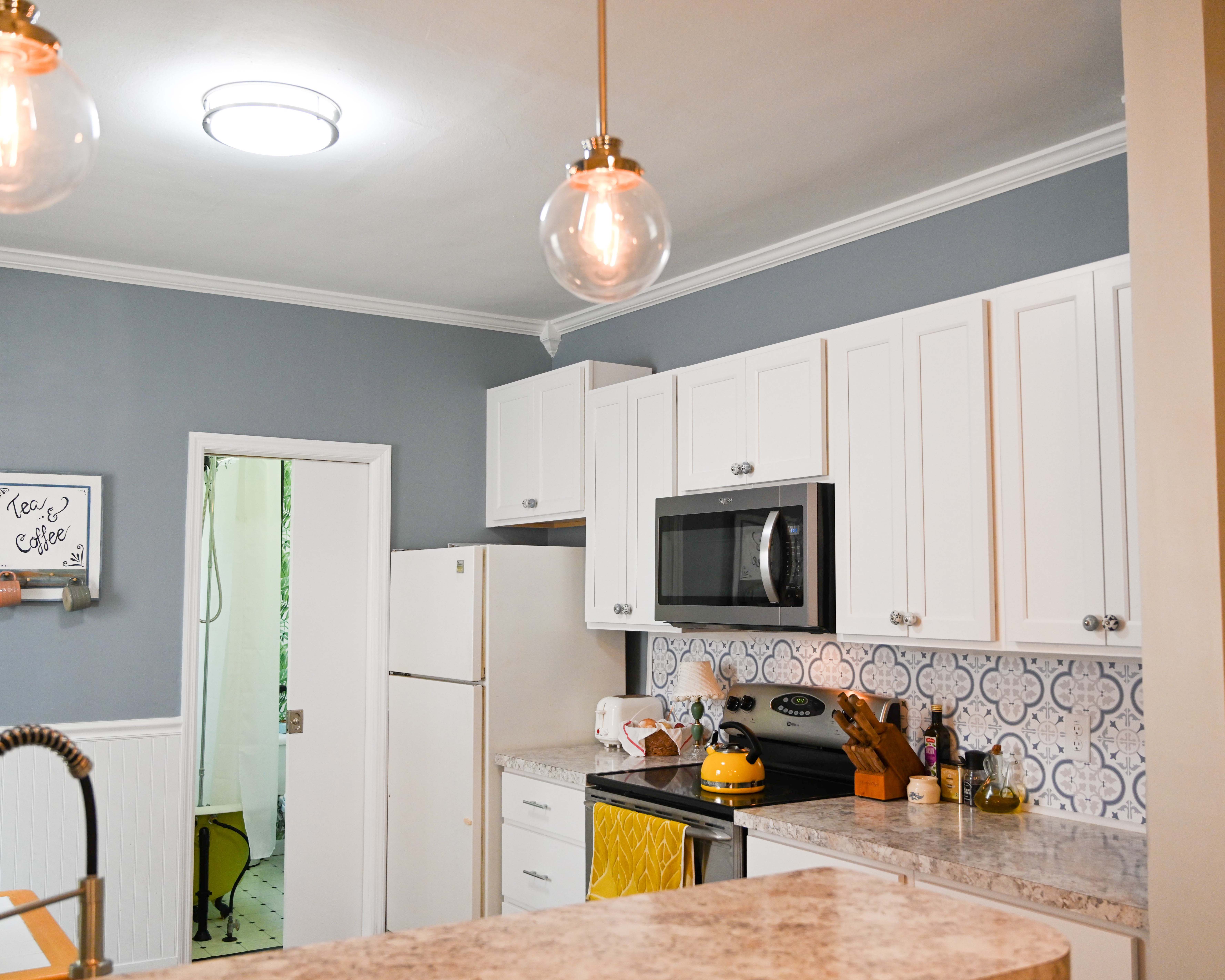